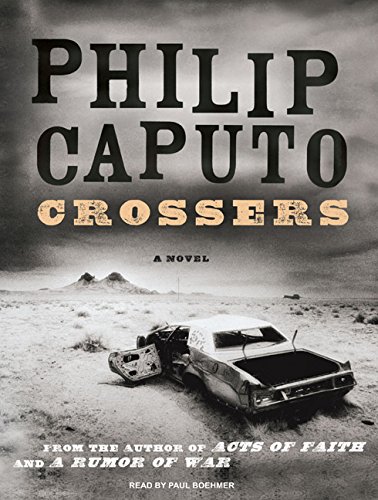 When Gil Castle’s wife is killed on September 11, he leaves his Wall Street job and moves to his cousin’s ranch in the San Rafael Valley to grieve in peace. But the solace and solitude he sought are rapidly shattered by his proximity to the border, where drug smuggling, illegal immigration, and brutal deaths are routine. Gil learns that the land has a long history of violence, one that stretches as far back as the 19th century and his own grandfather. Paul Boehmer is faced with a daunting task, given the novel’s complicated plot, multiple characters, and Spanish dialogue—each one alone would prove difficult for a reader—but he prevails, keeps the story on track, and hits each beat with the right emphasis and tone.