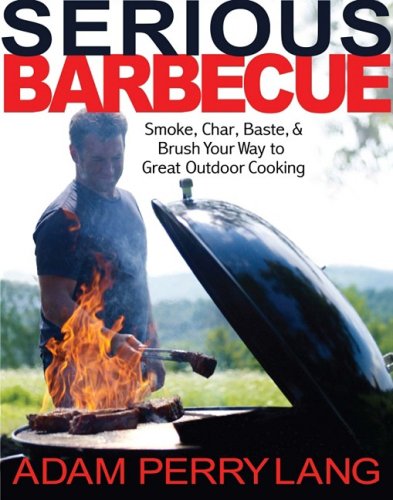 Here are a couple of BBQ cookbooks to get home cooks thinking of summer.