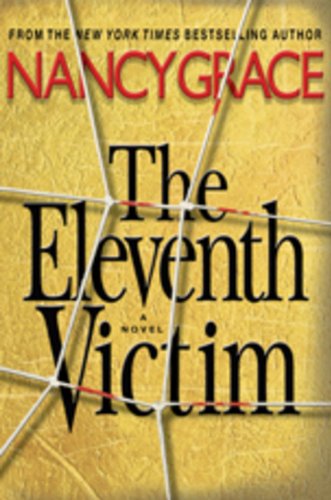 With conviction and panache, Kate McIntyre elevates Grace's less than stellar debut to an entertaining listen. Former Atlanta prosecuting attorney Hailey Dean is still traumatized after her fiancé's murder, so much so that after her last case, where she wins a conviction against Clint Burrell Cruise for the murder of 11 prostitutes, she abandons her law career and moves to New York City to work as a therapist. However, her past returns to haunt her when someone begins killing her patients—in Cruise's signature style. Dean finds herself a suspect in the murders and is forced to investigate the case in order to clear her name. McIntyre knows her way around an audio book: she hurdles implausible plot points and her strong readings add depth to Grace's weak characterizations.