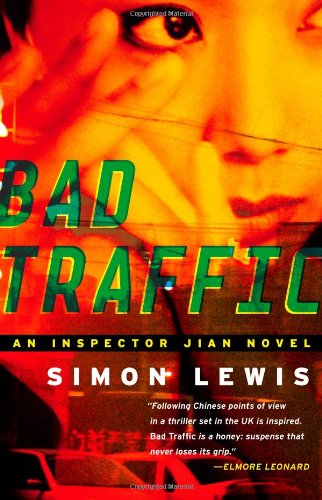 British author Lewis does a splendid job in this compelling thriller, his second novel (after ), of dramatizing the challenges of strangers in a strange land. Inspector Ma Jian of the Chinese Public Security Bureau, whose wife died when the deeply flawed inspector was driving drunk, has let his only child, his daughter Wei Wei, attend Leeds University in England. When Jian receives a late-night phone call from a desperate-sounding Wei Wei that's interrupted, Jian travels to the U.K. At Leeds, Jian, who doesn't know English, learns that Wei Wei dropped out months before and her academic reports to him were lies. Eventually, he manages to ally himself with Ding Ming, an English-speaking illegal immigrant, whose wife was taken away by the human traffickers who got both of them to the U.K. A plot twist toward the end undermines the power of the book's earlier portions, but the corrupt and brutal Jian is an intriguing character many readers will want to see again.