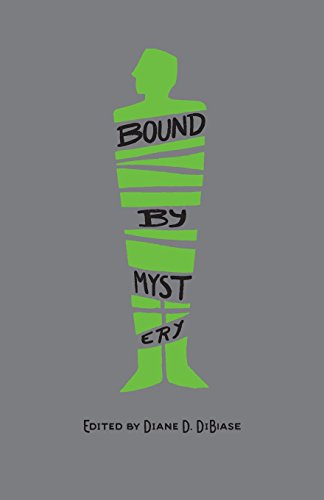 This wide-ranging anthology boasts 34 entertaining new stories from novelists published by Poisoned Pen, the pioneer small press devoted to mysteries. The locations of the tales, a few of which are not mysteries, are as varied as the provenance of their authors, and include Canada (Vicki Delany’s “Her Mama’s Pearls”), Australia (Sulari Gentill’s “The Stranding”), Italy (David P. Wagner’s “Disguise”), and Greece (Jeffrey Siger’s “The Olive Growers”). The periods vary, too, from Ancient Roman times (Jane Finnis’s “Wild by Name, Wild by Nature”) and the Byzantine era (Mary Reed and Eric Mayer’s “Time’s Revenge”) to the Great Depression (Reavis Z. Wortham’s “Gold Digger”) and the contemporary (Steven Axelrod’s “Nantucket Plunder”). A preface from each contributor describes how he or she came to be associated with Poisoned Pen. These serve as the volume’s unifying thread, offering readers a peek behind the curtain at the trials and tribulations of fledgling writers. Some of these brief intros are outright love letters to the editors who helped shape the authors’ ideas. Cheers to Poisoned Pen on its 20th anniversary! (Apr.)

This review has been corrected; a previous version incorrectly referred to a story's setting.