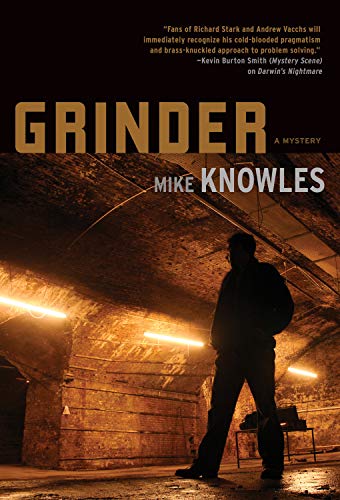 Razor-edged prose and a sympathetic antihero lift Knowles's no-holds-barred crime thriller, the sequel to (2008), which introduced the mob enforcer known only as Wilson. Wilson has left behind the person he was in Hamilton, Ont., where he worked for mob boss Paolo Donati. He's found a new life on Prince Edward Island as a hired hand on a fishing boat. Unfortunately, after Wilson's attempt to aid a dying politician results in his photo being splashed across Canadian front pages, Donati sends a thug to find him. Though Wilson is easily able to dispatch his tracker, he realizes he can't further endanger the people he has come to care for in his new community. He returns to Hamilton to locate those responsible for the disappearance of Donati's nephews. While not for those uncomfortable with gore, readers who like their mean streets really mean will be thoroughly satisfied.