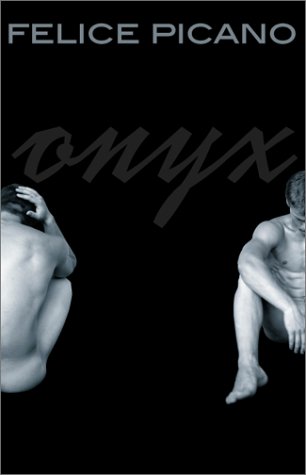 In the 20 years since the emergence of AIDS as a national health crisis, few writers have chronicled the disease's enormous impact on the nation's social and cultural landscape as has Picano (; , etc.). He turns inward with his new novel to explore the essence of sexual boundaries, love, and illness as a catalyst for personal analysis and growth. Ray Henrique, owner of a small record company, strives to maintain a little stability in his life while he cares for his longtime lover, Jesse, who is slowly surrendering to the relentless ravages of AIDS. The emotional demands of serving as dutiful caretaker do nothing to curb his hunger for sexual and romantic adventure, a situation remedied by his seduction (endorsed by Jesse) of Mike Tedesco, a young, married repairman with three children. Against an ever-shifting backdrop of eccentric characters, Ray and Mike embark on a physical relationship that forces both men to confront their notions of love, sex and masculinity—and their conclusions are riddled with more questions than answers. Meanwhile, Picano takes a graphic yet compassionate approach to detailing Jesse's decline, and some fine comic moments arise when Adele, Jesse's horrible mother, takes center stage. Striking in its bold depictions of both pleasure and pain, this novel is more introspective than previous Picano books, taking a fresh angle on familiar themes of love and death, and manifesting greater insight in its musings about living and loss during the traumatic years of the AIDS epidemic.