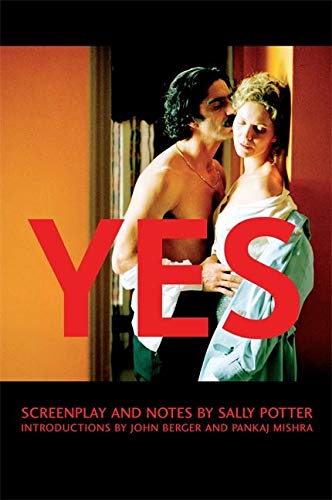 Potter's upcoming film is set in London, and centers on the affair of an Irish-born American biologist, "She," and a Lebanese émigré who is a waiter in a chic hotel, "He." She is unhappily married to a British politician; at a diplomatic event in He's hotel, the two meet, and while their affair doesn't take them anywhere we haven't gone before, the script is remarkable because it is written entirely in rhymed verse. As if this weren't enough to scare off a script reader (or moviegoer), there's even a Greek chorus of sorts, in the form of a cleaning woman who comments continually on the action, as well as a number of shifts in location as She and He's affair moves around the globe. Potter, the English screenwriter best known to Americans for her films and , might have a hard time selling this latest project to Generation Multiplex; it sounds like the worst combination of literary conceit and faux dialectics. But whatever one thinks of the film (which will be released in June), it's surprising, and rather incredible, that the screenplay reads as beautifully as... well, a poem. The book also includes a q&a with Potter and Joan Allen (who plays She). Photos.