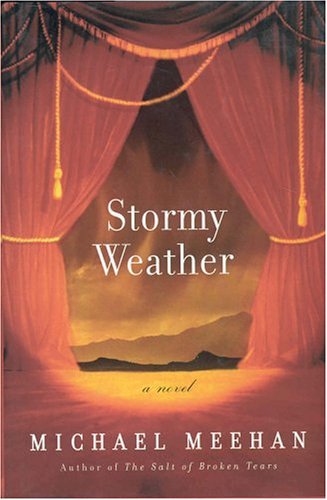 Australian writer Meehan takes a sly, baroque look at the inner workings of a dying vaudevillian theater troupe in his second novel, an arch retelling of that takes place in Australia in 1955, just as the marvel of television is about to send the troupe into electronic-age oblivion. The pivotal show, an event called the Blind Concert, is in considerable jeopardy when the novel opens, as two of the troupe's stars, the Barringtons, encounter a tumultuous rainstorm on their way to the theater. Meehan () explores their disaffections, then makes his way through the cast in a similar fashion, exposing the frustrations of the Barringtons' son, Freddie, an aspiring star, as well as those of the director and the company's attractive female saxophone player. The most intriguing character is an odd, sneaky local figure known as the rabbiter (read Caliban), who lures two of the women from the company to his remote hovel near a swamp outside of town, then turns his attention to sabotaging the performance by booby-trapping the theater. It takes a while for Meehan to establish his rhythmic style and get the story in gear, but once the pieces are in place, this novel turns into a fascinating ensemble character study in which the author offers incisive observations on the nature of art and its role in our lives. The final concert scene proves especially revelatory, rising to a crescendo of poetic prose expressing the "deep and urgent yearning" of the soul for the enchantment that music can provide.