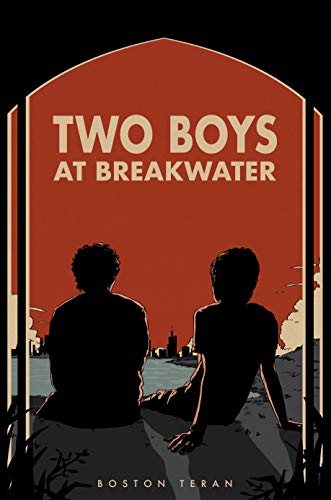 Edgar finalist Teran (the Defiant Americans series) examines organized crime and juvenile delinquency in this engrossing historical thriller. In 1957, Bronx racketeer Peter Prince disappears while under investigation by the NYPD for his association with the Carpetti crime family. Meanwhile, Peter’s 11-year-old son, Guy, and Guy’s best friend, 10-year-old Dean Teranova, a con man’s son, are playing when a bully attacks Dean, who fights back and unintentionally kills the bullying child. Dean and Guy are arrested for murder, quickly tried, and, to great public satisfaction, sentenced to prison until they’re 21. Released early in 1966, Dean thinks the world has gone “stark raving mad while he’d been out of circulation.” Still tormented by his past, he vows to find Guy, who was held in a separate prison, and to discover what happened to Peter—and how it affected the lives of both boys. This complex story of greed, cruelty, and murder illuminates lives “undermined by fate and flawed choices,” and sympathetically portrays the profound relationship between Dean and Guy, who are forever bound together through loyalty, friendship, and love in an increasingly violent world. This is a rewarding if atypical thriller. Agent: Natasha Kern, Natasha Kern Literary. (July)
close
Details