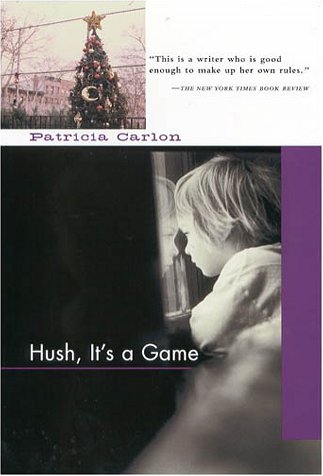 Unlike Australian author Carlon's previous, highly praised novels, this latest thriller (first published in 1970) is unlikely to please her fans. Private detective Jefferson Shields, a stone-faced man with a passionate heart, tries to find out how a young woman was killed during a large student demonstration at a generic university. Forensic evidence has shown that the woman was not struck by a police truncheon. She was surrounded by other students who allegedly were unarmed. A photograph of the demonstration shows her in obvious distress bearing an iron bar. How did she get the weapon that apparently was used to kill her? Was she the victim of random violence? Or did someone stalk her in that crowd intent on killing her? Shields's only clue is an anonymous "older man" whom the student had claimed to be dating but whose name she had told no one. The case widens to involve some very nasty people who use student demonstrations as a cover for some very nasty work. Written in the late '60s, when many people were disturbed and angry over student violence, Carlon included, the book suffers from excesses of its own, especially verbose dialogue. Everyone Shields talks to delivers interminable speeches. The author makes an intelligent effort to understand the student unrest, though Shields's (Carlon's?) analysis of the "criminal" nature of the demonstrations is hogwash. The sheer rhetorical weight of her exposition buries what drama and suspense there is. The final verdict: tedious, very tedious.