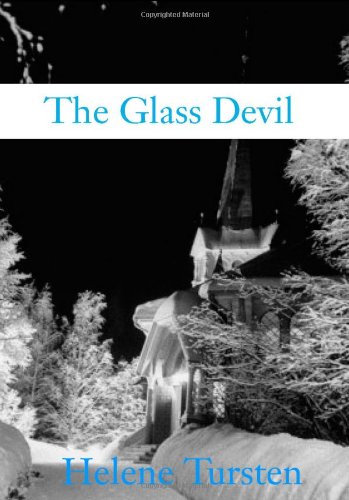 Swedish author Tursten's taut third contemporary police procedural (after 2006's ) opens with a compelling setup: after Det. Insp. Irene Huss and her team find Jacob Schyttelius, a divorced teacher, shot to death in his isolated cottage, his computer monitor marked with a bloody Satanic symbol, they visit his parents, Sten and Elsa, only to find them dead as well and with the same markings on their computer. The data on both machines was erased professionally, and the only viable lead, Jacob's London-based sister, Rebecka, is too devastated by the dual tragedy to offer much assistance. Huss focuses her inquiry on Sten, a minister who had been investigating a local Satanist movement, in the belief that he may have been killed in revenge. The solution is both logical and depressing. Tursten does her usual solid job of populating the novel with credible, flawed characters and bringing to life modern Swedish society.