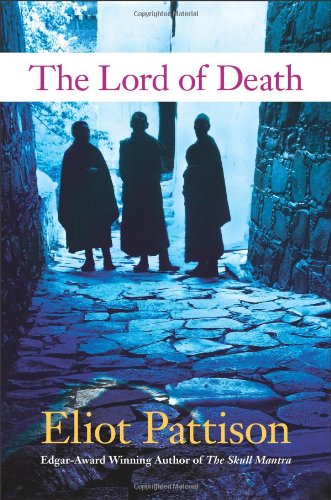 The Lord of Death

Edgar-winner Pattison blends an eye-opening look at contemporary China with a traditional whodunit in his stellar sixth Tibet mystery (after 2007's ). Shan Tao Yun, exiled after a career pursuing high-level corruption in the Chinese government, is arrested for the murder of China's minister of tourism, gunned down along with an American woman, Megan Ross, near Mount Everest at about the time an avalanche crushed a military bus transporting political prisoners. Though Shan persuades the arresting officer to release him from custody, he's replaced in the dock by Colonel Tan, Shan's only hope of rescuing his imprisoned son, Shan Ko. If he's to see Shan Ko again, Shan must clear the colonel by finding the real killer. The official consensus that Ross, a veteran climber, is still alive complicates Shan's efforts. Newcomers as well as those already emotionally invested in the resourceful and ethical sleuth will cheer him on.