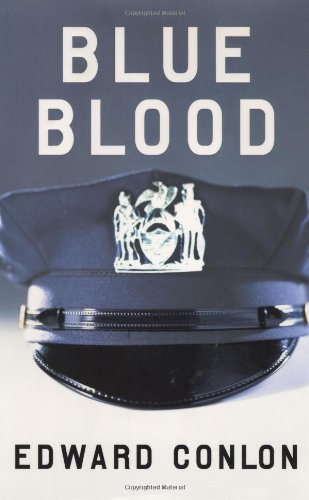 This gripping account of his life in the NYPD by a Harvard-educated detective will evoke deserved comparisons to other true crime classics, like David Simon's and Kurt Eichenwald's . The son of an FBI agent, Conlon began his career patrolling housing projects in the Bronx before moving on to narcotics work and eventually getting his gold shield. He seamlessly weaves in family stories, autobiography and a history of corruption and reform in the legendary police force, but the heart of the book is his compelling and detailed rendering of the daily grind of the average policeman, a refreshing antidote to car chases and running gun fights that are a staple of popular culture's depiction. There are dozens of fascinating supporting characters on both sides of the law, including pitiful addicts and career criminals hoping to become informants, devoted public servants, good bosses and petty bureaucrats. The narrative spans the violent early 1990s, touches on the controversial Abner Louima and Amadou Diallo cases, and features an evocative account of the grim recovery at the Fresh Kills landfill, sifting through remains of the twin towers, where circling birds provided clues to human remains. Even those with a more cynical view of the realities of police work will be impressed by the warts-and-all portrait Conlon provides, and his gifts as a writer will doubtless attract a wide audience.