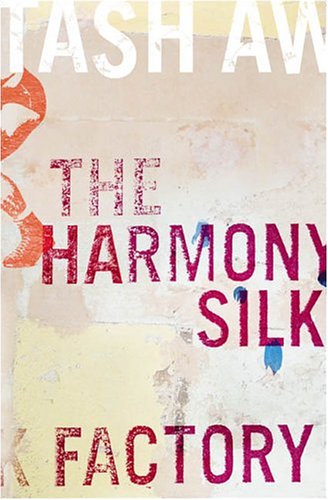 Aw slices his first novel into three segments, wherein three characters dissect the nature of Johnny Lim, a controversial figure in 1940s Malaysia. Depending on the teller, Johnny was a Communist leader, an informer for the Japanese, a dangerous black-market trader, a working-class Chinese man too in awe of his aristocratic wife to have sex with her, or a loyal friend. Long after Johnny's death, we hear these conflicting accounts from his grown son, Jasper; his wife, Snow (through the lens of her 1941 diary); and his English expatriate friend, Peter Wormwood. The chief benefit of this structural trick is to make palpable the limitations of each character's perspective, and that's no mean feat. But Aw's prose, though often witty and taut, is not equally convincing in all its guises. Jasper is the typical alienated son who burns to discover all the crimes his father committed; this also makes him the typical unreliable narrator (when his father kills a mosquito that had bitten him, Jasper cites this as proof of an innate "streak of malice"). When Snow takes over, Johnny suddenly resembles a more ordinary man, while she—adored by her son, whose birth caused her death—reveals herself to be a fallible character and an unfaithful wife. The most boisterous and enjoyable thread of this story belongs to Peter, with whose chipper English patter Aw, oddly enough, seems most at home.