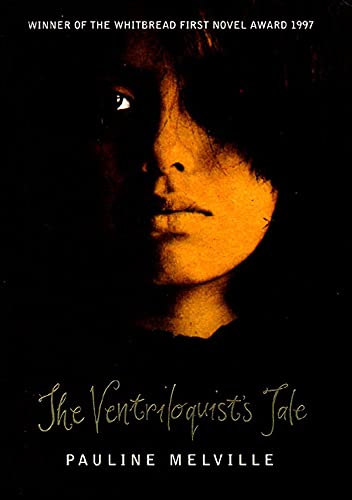 In Melville's ambitious and richly realized debut set in modern-day Guyana, religious, social and philosophical tensions beset all the characters. Two illicit love affairs are the vertebrae of an absorbing story set against the background of colonial life in exotic surroundings. One doomed romance is the adulterous liaison between Chofy McKinnon, a half-Scot, half-Indian, cattle rancher, and Rosa Mendelson, a British scholar researching Evelyn Waugh's visit to the country in the 1930s. Chofy meets Rosa on a trip to Guyana's capital, Georgetown, to see his aunt Wifreda, a hospitalized old woman on the verge of going blind. As Wifreda reminisces about her childhood, the narrative plunges into the story of the previous generation, telling of an incestuous affair between Chofy's uncle Danny and Beatrice, Danny's sister. Wifreda deliberately betrays Beatrice, who, humiliated, exiles herself to Canada. Beatrice also blames the British missionary Father Napier, an authoritarian clergyman who clashes with Danny's father and tries to counter the superstitious characters' belief in witchcraft (Beatrice curses Wifreda, who believes that is the reason she is losing her eyesight years later) with church doctrine. By the time Melville returns to the parallel tale of forbidden love between Chofy and Rosa, she's not just unfolding two compelling love stories but is also continuing to explore the discord between the foreign and the indigenous, the fear of the primitive colliding with the arrogance of the enlightened. Melville's nuanced characterizations, fluid prose, apt imagery and beautifully understated dialogue augment her skill as a raconteur. An unsentimental but moving narrative about the pain of longing, the book is mystical yet fiercely rationalist, ideological while coolly above politics and, despite a somewhat contrived ending, brilliant, witty and complicated. (Sept.) FYI: The Ventriloquist's Tale won the 1997 Whitbread First Novel Award.
close
Details