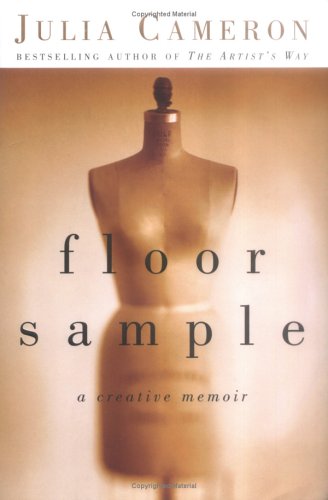 At 57, Cameron, famous for her semispiritual approach to healing artist's block (presented in 1992's ) still seeks her creative and emotional center. She now details her creative struggles, framed by her fight to maintain sobriety after years as an alcoholic and drug addict. Early fame writing for led her to the most cataclysmic relationship of her life, a youthful marriage to director Martin Scorsese, with whom she had her only child. The relationship lasted less than two years. For 10 years after, Cameron chased similar creative ground to Scorsese's, attending film school, making small films and screenwriting for film and TV. She seemed unable to settle down, moving between Los Angeles, New York, Chicago and Taos, and details a constant, painful struggle to find a creative touchstone. Her one focus remains her art—yet that often resembles monomania and leads her to periodic psychotic breaks. She leaves her daughter adrift to work on her art; relationships crash and burn because she is a workaholic and egomaniac. Cameron is best at revealing the dark side of her privileged life: her descent into alcoholic blackouts and drug-induced paranoia as well as descriptions of her bouts with psychosis. These are disturbingly vivid; the rest is febrile New Age rhetoric.