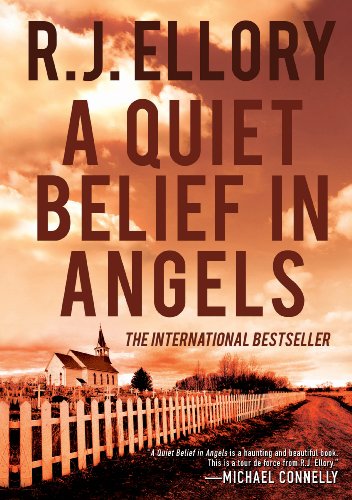 A Quiet Belief in Angels

In his American debut, British author Ellory ( ) presents an intriguing but overstuffed saga of a man haunted by a serial killer. In 1939, in rural Augusta Falls, Ga., someone brutally rapes and murders a classmate of 12-year-old Joseph Vaughn, the first in what will become more than 30 similar crimes over decades. At age 15, living alone with his mother after the death of his father and yearning to be a writer, Vaughan gathers together a group of local boys and forms the Guardians in the hope of preventing more attacks. It’s the failure of the group, and himself in particular, that eventually drives Vaughan to Brooklyn, where, in an improbable twist, he gets caught up in another murder linked to the killings back home. Ellory simply tries to juggle too many narrative elements. The sheer number of characters and subplots dilute the quiet power of his prose, particularly evident in scenes of Vaughn’s childhood.