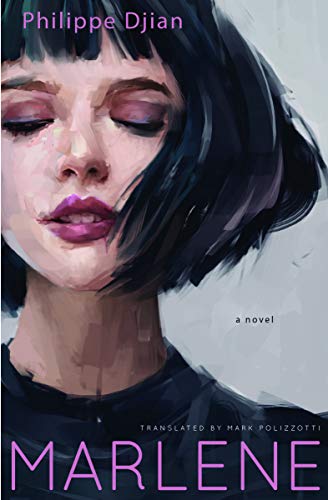 Two 30-something veterans who served in Iraq, Afghanistan, and Yemen grapple with assimilating back into civilian life in this abrasive novel from French writer Djian (Elle). In a small, unnamed town, Mona, 18, unexpectedly shows up to crash with Dan, the best friend of her father, Richard, while Richard serves a three-month jail sentence for unspecified petty crimes. Richard’s sister-in-law, Marlene, who attracts “whatever calamity is nearby,” annoys her sister Nath by moving to town and announcing she’s pregnant. After Richard is released, his gambling, illegal street racing, drug use, and violence contrast with Dan’s striving to be “the only more or less palatable veteran.” While Dan fights off unwelcome advances from Mona and launches a tentative sexual relationship with Marlene, he and another veteran suggest Richard invest in a laundromat. Richard agrees, while Marlene aggravates Dan by appearing at his house uninvited, and Nath struggles to end an affair in the tangle of unspoken, furtive frustrations that threaten to capsize all the relationships following a sudden tragedy. Djian’s disjointed style results in several jolting shocks and hazy situations, which form a piercing psychological group portrait. Readers who appreciate messy interpersonal dynamics will enjoy piecing together this shadowy story. (Sept.)

Correction: An earlier version of this review misspelled the author's name.