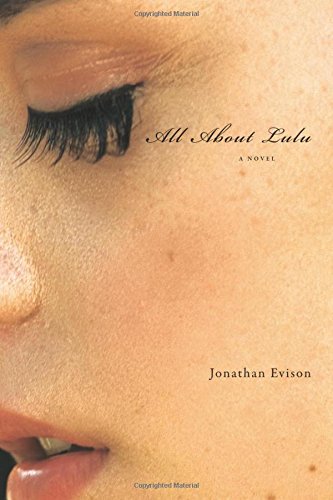 Evison's debut—of love and loss, growing up, throwing up and moving on—is a stunner. William Miller Jr. is a scrawny loner whose mother dies of cancer when he is seven years old, leaving him an awkward vegetarian with an ominously macho father and idiot twin brothers in mid-1970s Santa Monica. William's father, Big Bill, remarries a grief counselor named Willow, and Will spends the following decades in love with Louisa (Lulu, as she prefers to be called), his new stepsister. They are close throughout adolescence, but after a summer at cheerleading camp, Lulu returns home distant and hostile, leaving Will to pine for her in solitary desperation. Will finally appears to be on the path to normalcy in the early 1990s when he lucks into a radio talk-show hosting gig, but the stroke of good fortune is short-lived, as he discovers things about Lulu he'd rather not know. Evison provides readers a viciously funny and deeply felt portrayal of a blended family and one man's thwarted longing.