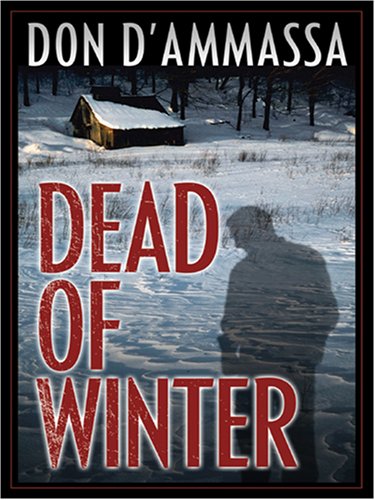 Having survived a nightmarish marriage that ended in tragedy, 23-year-old Laura Collier Brennan comes home to the small, wintery town of Dorrance, N.Y., in D'Ammassa's contrived second thriller (after 2004's ). But the family farm run by Laura's manipulative, dominating mother, Mary, is no refuge, so much to Mary's displeasure, Laura moves into a small cabin she inherited from her aunt. Just as stubborn as her mother, plucky Laura is hungry for a new beginning: she tries odd jobs, begins dating again and enjoys her independence until she becomes the object of a relentless stalker. D'Ammassa slowly reveals the truth behind Laura's father's abandonment long ago and the end of Laura's marriage as the snowed-in—but not so isolated—cabin grows more dangerous. Her best friend disappears and dead bodies start turning up in Laura's home until the climax's over-the-top revelations.