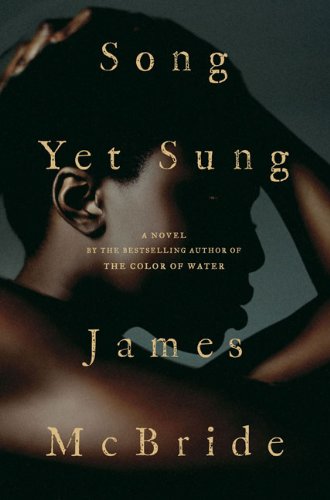 Escaped slaves, free blacks, slave-catchers and plantation owners weave a tangled web of intrigue and adventure in bestselling memoirist ( ) McBride's intricately constructed and impressive second novel, set in pre–Civil War Maryland. Liz Spocott, a beautiful young runaway slave, suffers a nasty head wound just before being nabbed by a posse of slave catchers. She falls into a coma, and, when she awakes, she can see the future—from the near-future to Martin Luther King to hip-hop—in her dreams. Liz's visions help her and her fellow slaves escape, but soon there are new dangers on her trail: Patty Cannon and her brutal gang of slave catchers, and a competing slave catcher, nicknamed “The Gimp,” who has a surprising streak of morality. Liz has some friends, including an older woman who teaches her “The Code” that guides runaways; a handsome young slave; and a wild inhabitant of the woods and swamps. Kidnappings, gunfights and chases ensue as Liz drifts in and out of her visions, which serve as a thoughtful meditation on the nature of freedom and offer sharp social commentary on contemporary America. McBride hasn't lost his touch: he nails the horrors of slavery as well as he does the power of hope and redemption.