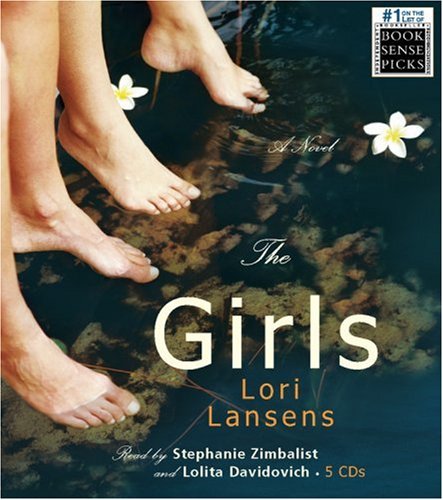 Some books translate so smoothly to audio that they seem meant to be read aloud, and this fictional autobiography of 29-year-old conjoined twins Rose and Ruby Darlen is one such tale. Though joined at the head, "The Girls" have separate bodies and distinct personalities, which come to life through Zimbalist's and Davidovich's narration. Zimbalist takes on the husky voice of Rose, a writer who's intent on penning her life story—in other words, this audio. She has coerced Ruby, voiced to bubbly perfection by Davidovich, into contributing her own chapters, and the combination of their interwoven first-person narratives makes for an illuminating portrait of two extraordinary women, their unshakeable bond and the people who have guided them along the way. Zimbalist does a fine job voicing not only Rose but the girls' uncle Stash, with his heavy Slovakian accent, their levelheaded aunt Lovey and their crotchety Italian neighbor, among others. Further complementing the narration is occasional music, adjusted to match the mood and tempo of the story. This is a masterful production of an unusual and inspiring story.