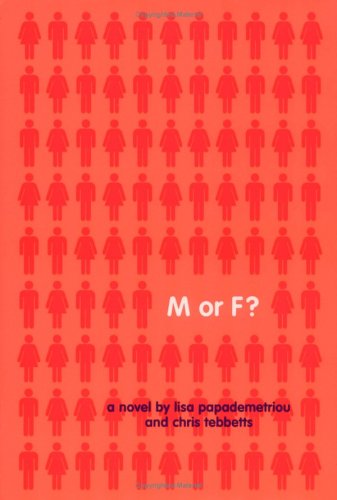 The authors create a modern Cyrano de Bergerac story that is both funny and touching. Frannie is nervous about chatting online with her high school crush, so her "queer guy brain twin," Marcus, takes over the typing. Pretty soon, he's chatting with Jeffrey often, pretending to be Frannie—even without her permission—and it's clear he's "falling for" him. Of course, she ultimately finds out, and this leads to a big fight. But Frannie and Marcus then wonder: could Jeffrey be gay, too? Told from the friends' alternating perspectives, with plenty of online chats throughout, readers will like both of the flawed, funny protagonists, and appreciate their tight bond (they finish sentences for each other and spend Saturday nights watching offbeat movies together). Some of the characters, such as Marcus's eccentric Southern grandmother, are scripted, and up-tight activist Jeffrey may not seem worth the fuss (though it eventually becomes clear why). But the authors craftily keep readers guessing: is Jeffrey or isn't he? From the beginning, Marcus tells readers that this story would make a great film, and the conclusion, much like a typical teen movie, ramps up, then wraps a bit neatly. Even so, readers will likely laugh out loud and applaud. Ages 12-up.