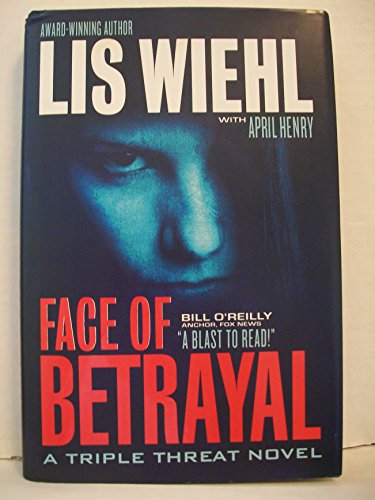 Wiehl, a Fox News commentator and legal analyst, teams with mystery veteran Henry ( ) on a sizzling political thriller. When 17-year-old Senate page Katie Converse goes missing on her Christmas break near her parents’ white Victorian home in Portland, Ore., law enforcement and media personnel go into overdrive in a search for clues. Three friends at the pinnacle of their respective careers—Allison Pierce, a federal prosecutor; Cassidy Shaw, a crime reporter; and Nicole Hedges, an FBI special agent—soon discover that Katie wasn’t the picture of innocence painted by her parents. It appears Katie was having an affair with a much older man, a senator whose political career could be derailed if the affair was publicized. The seamless plot offers a plethora of twists and turns. A blurb from Fox News commentator Bill O’Reilly will help draw attention to Wiehl’s debut.