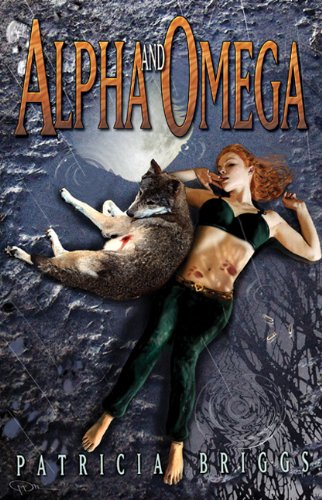 This terrific little story, originally published in a 2007 anthology, is the first in Patricia Briggs's Alpha and Omega series. Changed against her will three years earlier, frightened, beaten-down Anna Latham doesn't know she is an omega werewolf, revered for the ability to soothe alpha inclinations at opportune moments. Powerful alpha Charles Cornick, son of the North American werewolf leader, heads to Chicago after the patriarch receives a phone call from Anna, informing him of an unsanctioned murder of a young werewolf. Anna's pack leader feared her abilities, approved her degradation and kept her ignorant of pack lore, which allows readers to learn alongside Anna as Charles teaches her what she needs to know. Spare writing and strong descriptions will entice readers to continue following Anna and Charles in two forthcoming novels.