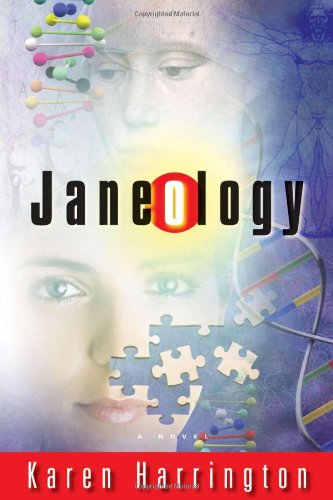 Tom Nelson, a Texas academic, is devastated when his wife, Jane, drowns their two-year-old son and almost kills the boy's twin sister in Harrington's uneven debut. To Tom, Jane's violent act was inconceivable and impossible to predict, but after she's found not guilty by reason of insanity, he becomes the object of vilification and, eventually, criminal prosecution for child endangerment and neglect. The novel alternates between Tom's trial and flashbacks that include the efforts of Jane's clairvoyant relative, Mariah Hernandez, to recover the events in Jane's past and in her ancestors' lives that may have predisposed her to kill. Mariah's visions—flashbacks within flashbacks—distract from the main plot, while those interested in the legal issues may be put off by such amateurish mistakes as the prosecutor calling Tom to the stand in apparent ignorance of the Fifth Amendment. At her best in conveying Tom's despair, the author fails to do full justice to the complex and fraught subject of maternal filicide.