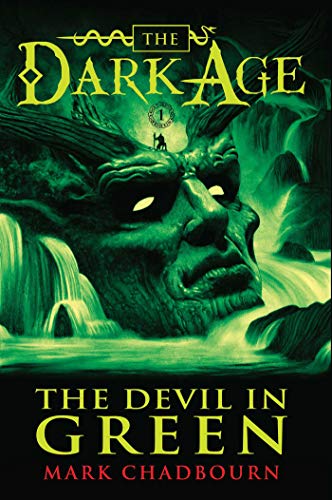 The Devil in Green

British Fantasy Award–winner Chadbourn ( ) returns to a contemporary England overrun by magic, first presented in his Age of Misrule novels. Fabulous beasts fly over the countryside, while humans huddle together and struggle to comprehend the new world. Cynical atheist Mallory joins the newly reformed Knights Templar for the promise of “food, drink, and shelter” and meets supernaturally gifted Sophie Tallent, whose nomadic Wiccan group is uneasily allied with the Christians. Sophie and Mallory soon discover their own greater destiny as Brother and Sister of Dragons, the core of a new group of five heroes who must join to thwart a threat against reality itself. Despite some cinematic scenes, much of the material feels like setup for the rest of the series, and the central mystery of Mallory's past remains frustratingly intact through the muddled conclusion.