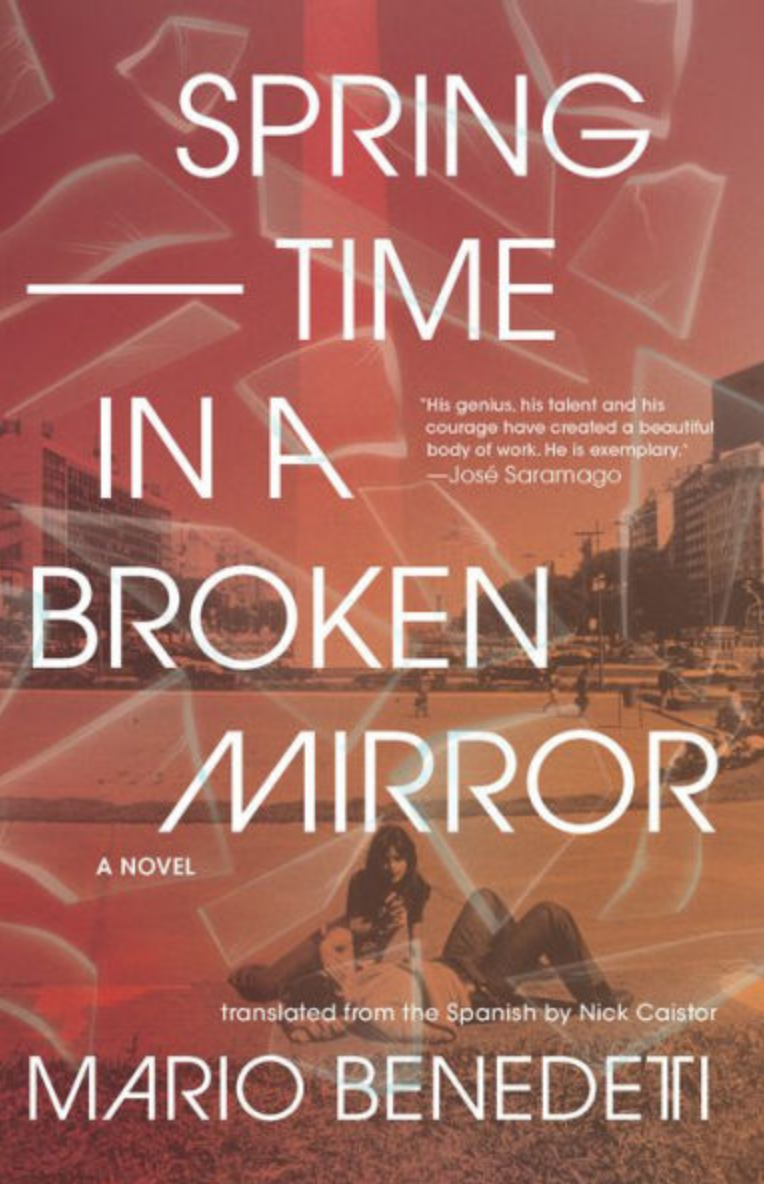 Springtime in a Broken Mirror

This rich, heartbreaking novel from the late Uruguayan writer Benedetti (1920–2009) (The Truce), first published in 1982, describes the devastating effects on one family of Uruguay’s military dictatorship in the 1970s and ’80s. Santiago is a political prisoner in Uruguay, and he passes the time in prison by writing letters to his family. Although, to his surprise, he finds his five years of confinement “bearable,” he still yearns for the love of Graciela, his wife, and Beatriz, his young daughter, who’ve taken exile in Buenos Aires. Graciela, meanwhile, struggles with guilt over how well she’s coping (“too well,” she says) and how she “still [feels] a great affection for him, but as a fellow revolutionary, not as his wife.” More difficult still, she falls in love with Rolando, one of Santiago’s close friends. Meanwhile, Beatriz tries to understand the difference between her new life and the home country she can’t remember, whereas Don Rafael, Santiago’s aging father, knows them all too well. Alternating between these five characters as they await Santiago’s release, Benedetti’s tender yet unflinching portrait of a family in the crushing straits of history is a welcome addition to the small (and hopefully growing) catalogue of his work that has been translated into English. [em](Apr.) [/em]
close
Details