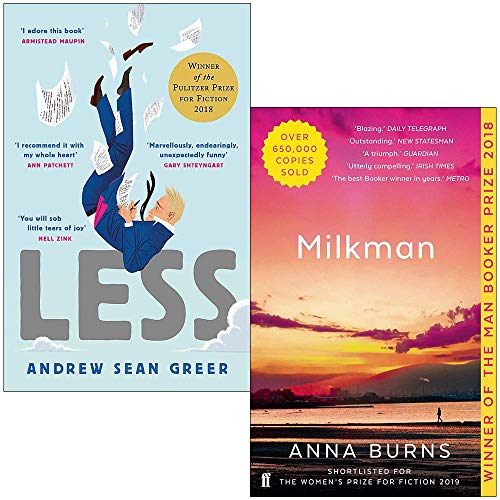 In her Booker-winning novel, Burns (No Bones) gives an acute, chilling, and often wry portrait of a young woman%E2%80%94and a district%E2%80%94under siege. The narrator%E2%80%94she and most of the characters are unnamed ("maybe-boyfriend," "third brother-in-law," "Somebody McSomebody")%E2%80%94lives in an unspecified town in Northern Ireland during the Troubles of the 1970s. Her town is effectively governed by paramilitary renouncers of the state "over the water," as they call it. The community is wedged between the renouncers, meting out rough justice for any suspected disloyalty, and the state's security forces. One day, "milkman," a "highranking, prestigious dissident" who has nothing to do with the milk trade, offers the narrator a ride. From this initial approach, casual but menacing, the community, already suspicious of her for her "beyond-the-pale" habit of walking and reading 19th-century literature, assumes that she is involved with the rebel. Milkman, however, is in essence stalking her, and over the course of several months she strives, under increasing pressure, to evade his surveilling gaze and sustained "unstoppable predations." There is a touch of James Joyce's Stephen Dedalus in the narrator's cerebral reticence, employing as she does silence, exile, and cunning in her attempt to fly the nets of her "intricately coiled, overly secretive, hyper-gossippy, puritanical yet indecent, totalitarian district." Enduring the exhausting "minutiae of invasion" to which she is subjected by milkman, and the incursion of the Troubles on every aspect of life, the narrator of this claustrophobic yet strangely buoyant tale undergoes an unsentimental education in sexual politics. This is an unforgettable novel. (Dec.)
close
Details