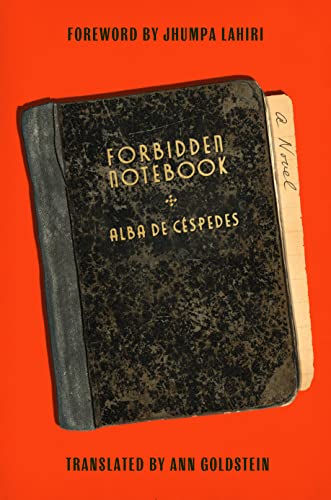 Late Italo-Cuban author de Céspedes (Between Then and Now) spins a fearlessly probing and candid look at marital dynamics and generational divisions, first published in Italy in 1952. Narrator Valeria Cossati views her life, aside from getting married and having children, as “rather insignificant,” until November 1950, when she starts keeping a journal in pursuit of the idea that “if we can learn to understand the smallest things that happen every day, then maybe we can learn to truly understand the secret meaning of life.” She reflects on her family’s financial troubles, which persist despite her job as a secretary, and society’s domestic expectations of her to prioritize being a mother and wife. Her daughter, Mirella, 19, starts staying out late with a man in his 30s, while her son, Riccardo, resentful of his younger sister’s aspirations, courts a mousy, traditional girl. Valeria’s husband, Michele, buoyed briefly by a raise, loses himself in dreams of a career change, as Valeria, frustrated at Michele’s neglect, fantasizes about an affair with her boss, Guido, and glimpses a richer, more passionate world. The diary takes on a life of its own for Valeria; she calls it “an evil spirit,” which de Céspedes (1911–1997) makes palpable. As Valeria writes, she finds herself “drawn into acts that I condemn and yet which, like this notebook, I seem unable to do without.” Goldstein’s translation invigorates a remarkable story, one that remains intensely relevant across time, cultures, and continents. (Jan.)
close
Details