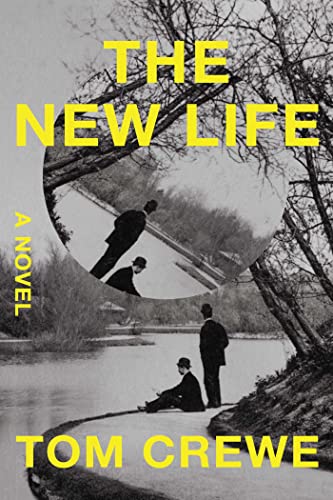 This auspicious debut from British author Crewe excavates the oppression and criminal punishment of gay men in 1890s England. Set in London, the story depicts a collaboration between wealthy author John Addington, 49, and physician/essayist Henry Ellis, 30, on a book about the taboo subject of homosexuality. John and his wife are sexually estranged, and he brings his lover, Frank, 28, to live in his family house. Henry has an unconsummated marriage with Edith, who lives separately with her female lover. John’s and Henry’s completed study, Sexual Inversion, is full of anonymous case studies and testimonials, and it amounts to an argument for sexual freedom for gay men. Their decision to publish, especially so close to Oscar Wilde’s highly publicized conviction for a same-sex affair, has far-reaching ramifications for John. The work, though, goes largely unnoticed until a London bookseller, who is being spied on for having radical beliefs, is arrested for selling the book, which, according to the charges, is “lewd, wicked, bawdy, scandalous, and obscene libel.” As the bookseller’s trial approaches, John’s family life implodes; he becomes reckless, and his behavior panics Henry, who makes a decision that influences the trial. Crewe uses meticulously researched period details to great effect, and rounds out the narrative with solid characters and tight pacing. Readers will look forward to seeing what this talented author does next. Agent: Peter Straus, RCW Literary. (Jan.)
close
Details