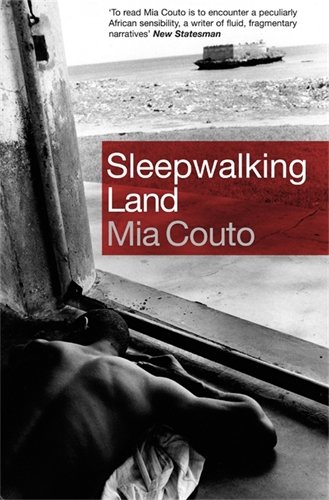 Heralded as one of the 12 best African books of the 20th century by the Zimbabwe International Book Fair, Couto's first novel, a colorfully harsh portrayal of war-torn Mozambique, is as seductive in detail as it is loaded with symbolism. Two refugees of the country's bloody protracted civil war, begun with its independence in 1975, seek safety in a charred bus. Muidinga, a boy recovering from illness, and Tuahir, an elderly companion from the refugee camp they have fled, bide their time by reading the notebooks of a nearby corpse of a young man, Kindzu. The entries recount, in a wonderfully rich idiom, Kindzu making his way in a shattered world, including his attempts to become a naparama, or warrior of justice. As he explores a beached ship, he comes upon a beautiful woman named Farida, who provides a mission worthy of his ambitions: to find and return her lost son, Gaspar. Like García Márquez, Couto, a white writer from Mozambique who is the author of and , flirts with magic realism to compound the chaos of a newly independent state. He delivers a brutally absorbing tale of those who suffered a devastated country's vicissitudes. ( .)