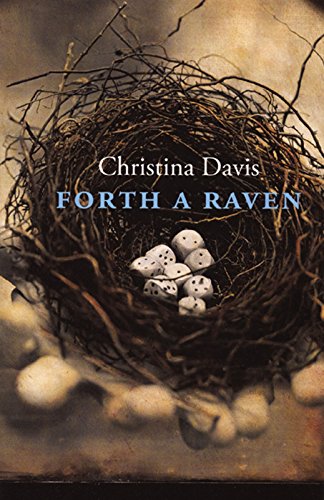 Simple metaphysical questioning characterizes this strong first collection: "Every question/ I have ever asked," says Davis's title poem, "could be ground down to// " Davis brings a psychological acuity and a mythic, laconic approach (reminiscent sometimes of Louise Gluck) to a spare universe of ravens, mountains and purgatorial reminiscences: one of many poems about the afterlife inquires, "Does anyone ever ask to return as himself again?" Davis uses religious language, both pagan (Odin's ravens) and biblical (Noah's birds), along with forms of prayer, to explore a postreligious world marked by family trauma, skeptical hopes and (unspecified) illness; adaptations of the Russian poet Marina Tsvetaeva, Emily Dickinson, Woolf, Rilke and others, provide additional reference and range. The sparseness of imagery can risk placing too much weight on unsurprising phrases, as when Davis asks "what love is." Usually, though, her demanding attitudes and her unembellished poems fit together well—"As if there were just one/ of each word and the one/ who used it, used it up." The result is a head-turning debut.