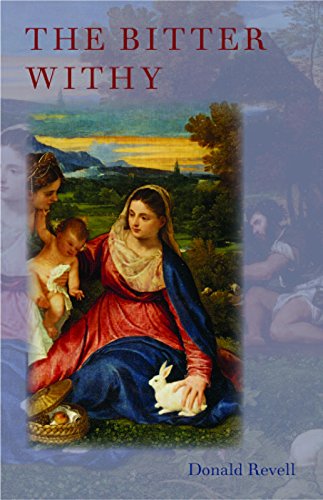 Readers familiar with the unapologetically spiritual lyricism Revell has been distilling throughout his career won't be surprised by his 10th collection's sweetly poetical lexicon (rainbows, flowers, celestial bodies, trees and birds abound) and hymnlike sentiments: “When God prays, the sky turns blue.” New readers might better appreciate the book's radical strangeness and daring. Revell's voice has become ecstatic, but it has also remained clear, so his intensely personal, even visionary accounts and meditations are rendered with lucidity and ease: “Once Christ, like a girl,/ Held a buttercup under my chin.” Stunning imagery (“I am toys/ lost on polar ice”) and brilliant turns of thought (“What makes actual human happiness/ Nearly unbearable is its reality”) add interest to what might have been too pious, too simple: “This has nothing to do with Jesus/ Though he is right here beside me.” What makes this book truly exceptional is its determination to come to terms with death (one's own, others' and the mere fact of it) with faith, dignity and even wit. “My death and I are a magical hermit,” Revell writes, and in another context, the sentence might be thought simply clever. Here, it is also poignant—also, a revelation.