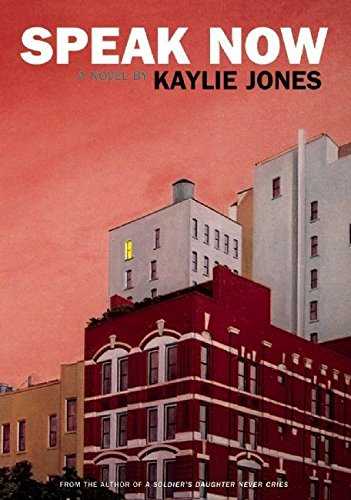 Pretty much everyone in Jones's affecting but overwrought novel has a dark past and a resultant chemical dependency. There's Clara, a counselor at a battered women's shelter, who used booze and pills; her husband, Mark, who drank and snorted cocaine to forget his father's physical abuse and his twin brother's suicide; and Clara's stalker, Niko, who also had an abusive father and is obsessed with his high school romance with Clara even after 20 successful years as a crystal meth kingpin. And there's Clara's alcoholic father, Viktor, and her Aunt Anya, Holocaust survivors who have burdened Clara with their own nightmares. As Clara and Mark struggle to stay sober for their infant daughter, they are undermined by Niko's sinister machinations and bolstered by support group members and AA sponsors who hover like guardian angels. Jones writes poignantly of the ways in which families maim and mend themselves. But the juxtaposition of problems of addiction, male controlling behavior and the cycle of abuse with the horrors of Auschwitz almost seems to suggest that they're in the same moral neighborhood—that recovery-movement nostrums about the importance of dredging up the past in order to let go of it and move on should apply to all with equal ease. Jones crafts a gripping story, but the novel's mishmash of genres—therapeutic melodrama, psychological thriller, 12-step pamphlet, Holocaust memoir, a dash of Jackie Collins–style bitchery—never fully coheres.