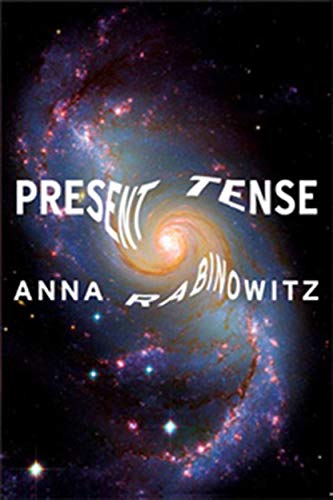 The notes section in Rabinowitz's fourth collection—a searing book-length poem in four parts—reveals the great range of historic individuals and texts quoted and reworked: among them, Woody Allen, Sun Tsu, Chief Seattle, the Book of Proverbs, and declassified CIA counterintelligence interrogation manuals. One poem imagines Sigmund Freud and Albert Einstein in dialogue on “the menace of war,” a central concern here. Rabinowitz ( ) candidly unloads her outrage and despair at humanity's violent and destructive impulses, and throughout offers an unbridled account of an apocalypse-in-the-now, replete with “battalions of wound”; “Weepdirge and bleat of denuded trees”; and “Blustery discord of harmonic debris.” Her imagery and argument, bearing witness to “grizzly gunfire” and “mortgaged mayhem of markets,” can at times feel heavy-handed and frenzied. But this seems to be precisely her point—our times demand a raised voice. “Testimony is a cryptic relic deformed by the violence of authority,” writes Rabinowitz, who depicts a live-action struggle to resist such deformation and to speak openly about the horrors of contemporary life.