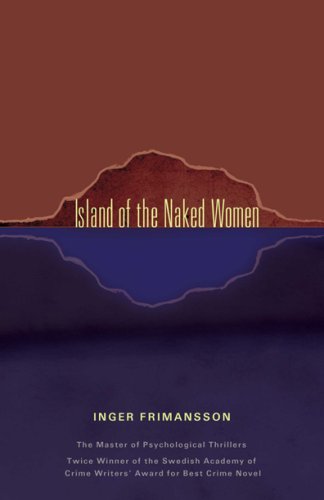 Island of the Naked Women

When Tobias Elmkvist, a Stockholm novelist with career troubles, visits his farmer father, Carl, in the country, he finds himself attracted to Carl's younger partner, Sabina Johansson, in this Hitchcockian tale from Frimansson ( ), who's twice won the Swedish Academy of Crime Writers' Award. Shortly after Tobias and Sabina give in to their desires in a barn tack-room, a disapproving local, Hardy Lindström, walks in and confronts them. Afraid of blackmail, Tobias plunges a handy screwdriver into Lindström's throat, apparently killing him. Later, after the writer returns to the barn and sees no trace of the body or blood, he wonders whether he imagined the fatal assault. Meanwhile, the police start to look into Lindström's disappearance. Frimansson vividly conveys Tobias's inner torments in a hypnotic psychological study sure to gain her new American readers.