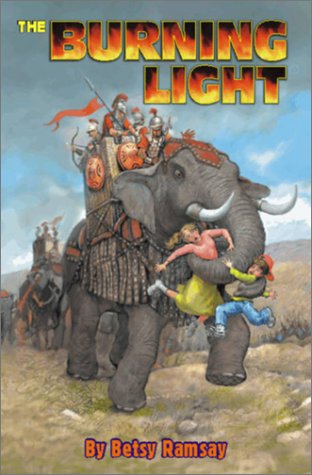 After being ousted from the police force in Parrish's previous thriller, , 27-year-old Louis Kincaid retreats to Captiva Island, a sleepy Florida beach town, only to get caught up in another murder investigation. This time around, however, Louis, now a PI, finds himself helping rather than handcuffing a convicted murderer. Though Louis still sees the world through jaded "cop eyes," he agrees to aid Jack Cade, a poor gardener who has just finished serving a 20-year sentence for the rape and murder of a teenage girl. Now Cade faces charges of murdering the lawyer who represented him in that case. An encounter with Cade's family brings back Louis's memories of his own foster childhood and turns his interest in the case into an obsession. Meanwhile, Cade's defense attorney, Susan Outlaw, strikes up an intimate relationship with Louis and helps him come to terms with his changing identity. As the novel unfolds, a tangled web emerges in which the innocent are not always good and the guilty hide behind walls of wealth. Crisp prose and evocative descriptions of southern Florida set the tone for this grim mystery, but it's the story's sympathetic characters and sudden twists that will leave readers hungering for more.