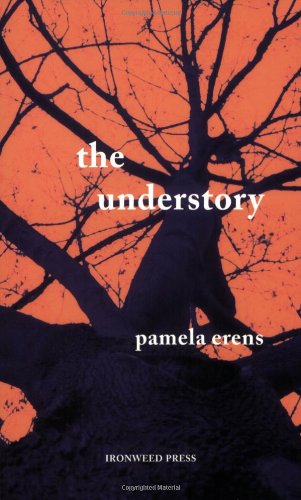 A 40-year-old New Yorker bound to his solitude and his habits finds he has lost the ability to connect with others in former editor Erens's hauntingly abject first novel. After years of skirting New York tenancy laws, unemployed former lawyer Jack Gorse is evicted by the new owners of his Manhattan building and ends up 300 miles north at a Vermont Buddhist retreat. In alternating chapters of this skillfully rendered work, Erens moves between the present at the creepy northern retreat, where Jack tends bonsai trees, and Jack's dreary former existence in the city, where he is shaken from his decades of inertia by a visit from the building owners' architect, Patrick Allegra. Patrick takes a picture of Jack in his desperately blasted state and genuinely seems to care where Jack will go after the eviction. The tenderness of this fragile human connection is unbearable for Jack, who is reminded of a similar lost boyhood relationship. Jack's complex reaction is handled cursorily in what is overall a sensitive, restrained debut.