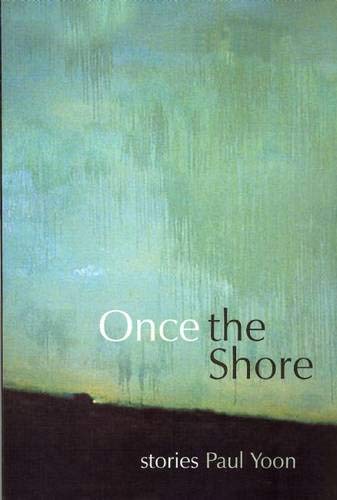 Yoon's collection of eight richly textured stories explore the themes of family, lost love, silence, alienation and the effects of the Japanese occupation and the Korean War on the poor communities of a small South Korean island. In the namesake story, a lonely young waiter connects with an American widow who has come to find the cave where her husband claimed to have carved their initials during his tour of duty in Korea. The narrator shifts between Jim coping with the loss of his big brother, a fisherman killed by a surfacing American submarine, and the sorrow of the widow. In “Among the Wreckage,” aging parents Bey and Soni hope to recover the body of their son, Karo, killed in a U.S. military bombing test on what was thought to be a deserted island. The sad journey provides Bey an opportunity to examine his inability to show affection to his wife and only child. Yoon's stories are introspective and tender while also painting with bold strokes the details of the lives of the invisible.