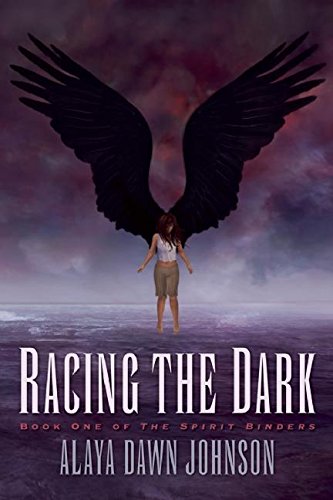 In Johnson's bold debut, a young woman faces sweeping changes to the ancient traditions and culture of her tiny island home. When 13-year-old Lana recovers a rare sacred jewel from a dying mandagah fish on her first solo dive, she hides it rather than accept the responsibility of becoming a mystic. Within six months, the mandagah are dying due to changing water conditions, destabilizing the island's economy, which depends on the fish and their jewels. To pay for her family's passage to the city-island of Essel, Lana becomes an apprentice to the sorceress Akua. When Lana learns Akua gets her powers from blood sacrifice, she's appalled, but soon she must strike her own terrible bargain to save her mother's life. Johnson's story is reminiscent of Ursula LeGuin's Earthsea books, but it suffers from incomplete world-building. If Johnson can get a better handle on her island culture, economy and magic system in future books, this proposed series could be a stand-out.