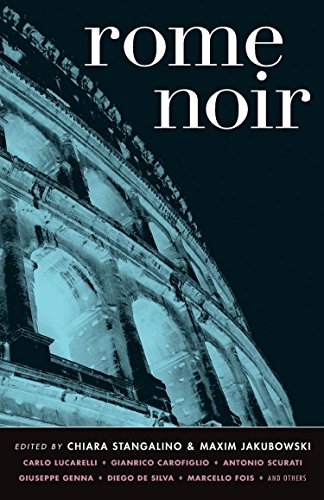 Founded upon a fratricide—or at least so goes the legend of Romulus and Remus—the Eternal City would seem fertile terrain for the newest site-inspired short story anthology in Akashic's popular noir series. Unfortunately, that's not the case. Despite the stray gem like Antonio Pascale's “For a Few More Gold Tokens,” an ingeniously constructed, darkly comic account of a caper gone hilariously wrong, most of the 16 selections made by Stangalino, a festival organizer and film director, and British editor and writer Jakubowski display a disappointing dearth of variety or distinction. Even Jakubowski's own “Remember Me with Kindness,” one of the volume's most stylishly written tales, would have shone brighter without the presence of another story hinging on the same plot twist. In anybody's book, that's a crime.