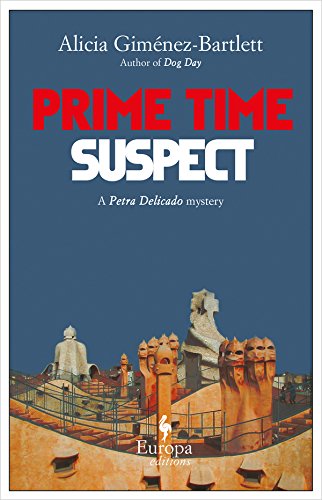 At the start of Giménez-Bartlett’s gripping second police procedural to star Barcelona inspector Petra Delicado (after Dog Day), Delicado and her perennial sidekick, Sgt. Fermin Garzón, are thrown into a high-profile case—the murder inquiry into a much reviled gossip columnist, Ernestos Valdés—after the investigators originally assigned to it are pulled off to tackle a politically more sensitive assignment. Valdés did not lack for enemies, ranging from his ex-wife to the countless celebrities and politicians who had been excoriated in his column. When more murder victims turn up, Delicado suspects a connection with the politically more sensitive case. Engagingly human, the quirky Delicado has the sort of complex personality one associates with more familiar male sleuths such as Morse and Peter Diamond. Though the whodunit aspect proves less than compelling, readers who like their mysteries to provide a window into another society should be pleased. (June)