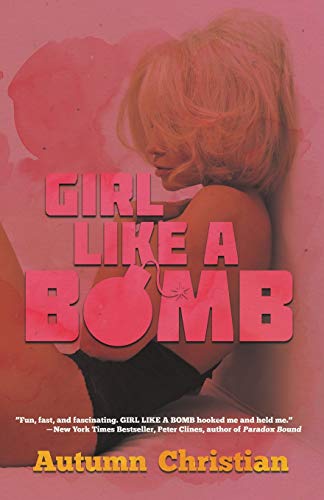 In Christian’s compassionate if uneven erotic fabulist tale (after Ecstatic Inferno), a teenage girl heals troubled boys with love. After 15-year-old Beverly Sykes decides to lose her virginity to a “bad boy” named Spider, who carried a “spit cup in the cab of his truck and thin white scars on his forearms he refused to talk about,” she and Spider share a transformative experience (“the whites of his eyes grew like cracks of light through a darkened gate”) that leads him to regret stealing from his mother. Beverly goes on have a similar impact on other dropouts and screw-ups, and she is raped by a math teacher who hopes to be touched by the magic her sex partners have testified to. After graduation, she throws herself into a cycle of sex work and sex therapy and gains an army of fans, until she becomes numb and realizes she must save herself. Beverly’s unraveling is depicted in a series of repetitive scenes, though Christian effectively conjures Beverly’s ability to notice the sacred beauty in misfits and outcasts (a girl’s frizzy hair “casts shadows on the walls like eagles and cranes”). While Christian’s tale poses interesting questions about what people owe to one another, the story unravels as Beverly drifts into adulthood. Like its characters, this thoughtful take on self-assertion, sex, and healing shines despite its flaws. (Mar.)

Correction: An earlier version of this review incorrectly noted this book was self-published.