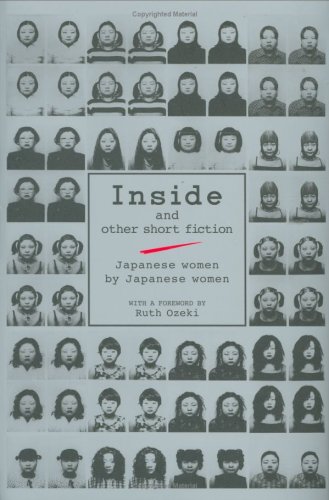 This collection of eight stories offers a provocative introduction to notable contemporary literature by Japanese women. The savvy, modern protagonists in this volume are enmeshed in the recognizable dramas of women across the industrialized world—sexual awakenings, marriage, desire for children, trust and friendship with other women—but their tales unfold within the distinctive context of an emerging Japanese feminism. Many stories link sex and intimacy with feelings of powerlessness, as in Yuzuki Muroi's sexually explicit and tightly narrated "Piss," which chronicles the harsh working life of a Tokyo prostitute desperate not to slide into invisibility. In the piercing story "The Unfertilized Egg" by Junko Hasegawa, a 36-year-old single working woman crumbles under her family's expectation that she produce a fourth-generation B blood-type Year-of-the-Horse baby. The stories are peppered with adulterous, often lecherous and emotionally unavailable men, with the exception of the adolescent, geeky boyfriend who helps his girlfriend cope with her parents' divorce in Rio Shimamoto's title story, "Inside." Despite several underdeveloped narratives, this engaging collection well illustrates the complex history of social and sexual norms in Japan.