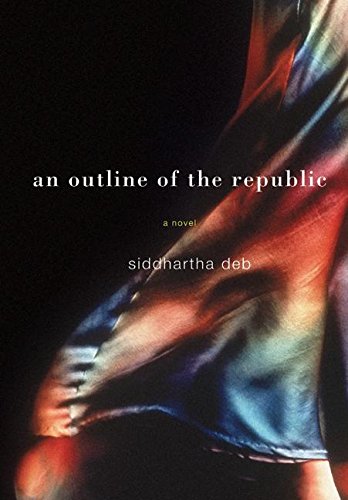 AN OUTLINE OF THE REPUBLIC