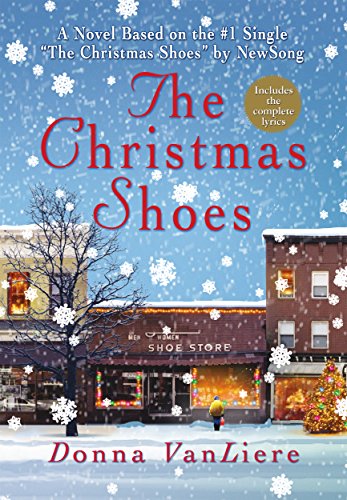 Two couples find their lives transformed by a Christmas gift in VanLiere's debut novel, a gooey holiday parable that leaves no stone unturned in its pursuit of tear-jerking moments. Robert Layton is an ambitious lawyer who sacrifices his youthful idealism to become a partner and specialize in bankruptcy law. His ambition backfires, though, when his wife, Kate, announces that she wants a divorce from her often absent husband, throwing family life into chaos right before the holidays. Meanwhile, on the other side of the tracks, another couple anticipates impending tragedy as young mechanic Robert Andrews tries to prepare his family for the coming death of his attractive wife, Maggie, from ovarian cancer. The two families' lives critically intersect when Layton goes Christmas shopping and encounters Andrews's young son, Nathan, trying to buy a pair of shoes for his mother as a going-away present. When the hard-hearted lawyer sees that the boy is short of cash, he ponies up for the purchase. The transformation that follows makes for a heartwarming story, and VanLiere writes some affecting family scenes that contrast the material poverty of the Andrewses with the spiritual poverty of the Laytons. But the story's beauty is marred by the author's nonstop holiday clichés in both assorted characters and passages of decidedly preachy prose.