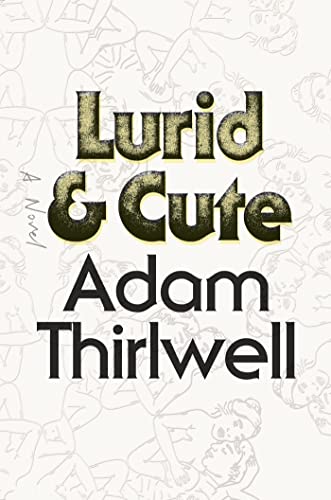 The nameless narrator of the latest from Thirlwell (The Escape) is a bit of a worrywart, constantly fretting over each decision laid before him. So when he wakes one morning next to a woman—who is not his wife, Candy—in a shabby hotel room, he begins a long, anxiety-driven journey down the road to disaster. The woman, Romy, is one of his closest friends and has overdosed on ketamine—which he provided; he’s no saint, after all—and it’s up to Thirlwell’s protagonist to save her. Far removed from his normal life—living at home with his parents and wife in upper-middle-class comfort—our hero soon finds himself entangled in orgies, robberies, brothels, gunfights, and heavy narcotics. As he pines for romance with both Candy and Romy, his friend Hiro convinces him to push the boundaries of safety, and before long, the consequences rear their ugly heads when a pair of armed, masked strangers turns up at his front door demanding cash. Thirlwell’s narration is interesting, with occasionally delightful flourishes, yet the inner monologues (full of ridiculous similes) eventually wear thin and often prevent anything from actually occurring for long stretches (think of Bernhard’s The Loser, but less enchanting). And unlike Johnson’s Jesus’ Son or Welsh’s Trainspotting, these adventures feel manufactured. Agent: Peter Straus, Rogers, Coleridge, & White. (Apr.)
close
Details