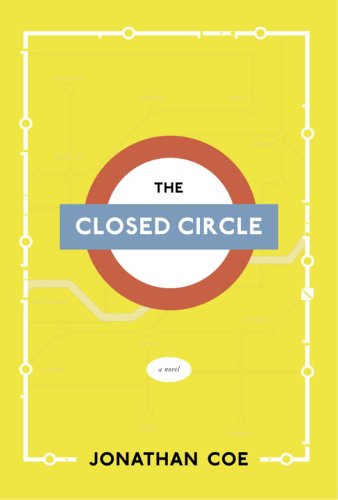 (2002), Coe's witty novel of teenage schoolmates growing up in 1970s Birmingham, England, introduced an expansive cast of characters. With echoes of Anthony Trollope and Anthony Powell, this wonderful, compulsively readable sequel explores the adults those young people became—it opens in 1999 and closes in 2003—and paints a satirical but moving portrait of life at the turn of the century. Claire Newman still mourns her sister, who vanished without a trace in . Benjamin Trotter still mourns his one true (teenage) love. His brother, Paul, is an ambitious member of Parliament in "Blair's Brave New Britain." Doug Anderton and Philip Chase became journalists, and the first book's other characters all reappear in some way or another (along with flashbacks to many of their teenage escapades). Coe cleverly works real events into the plot—London's Millennium Eve, the possible shutdown of a British auto manufacturer, the war in Iraq. The theme, as in , concerns the conflicts and connections between individual decisions and societal events, but while Coe's political sensibility is readily apparent, this novel, with its incredibly well developed characters and its immensely engaging narrative, is no polemical tract. It's a compelling, dramatic and often funny depiction of the way we live now—both savage and heartfelt at the same time.